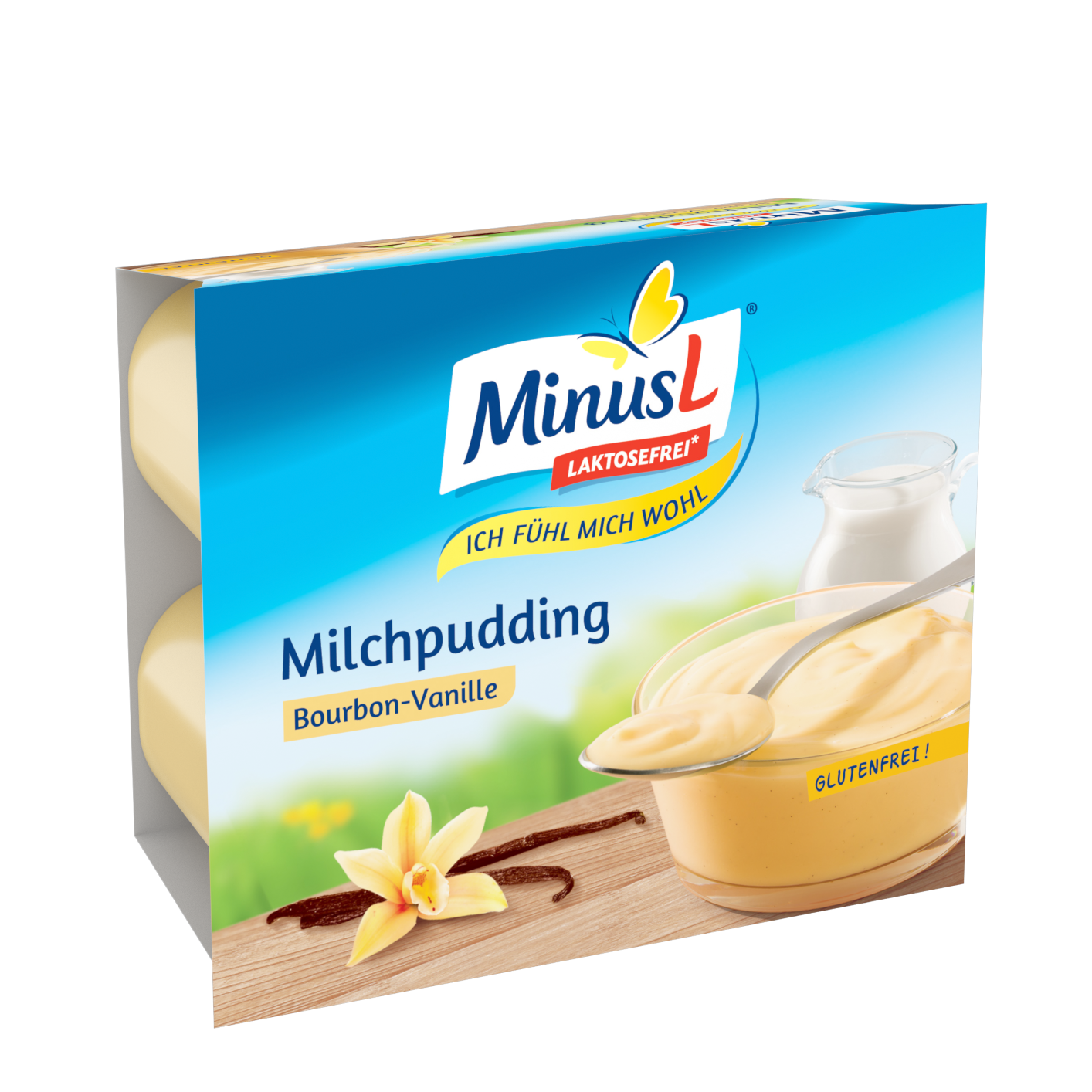 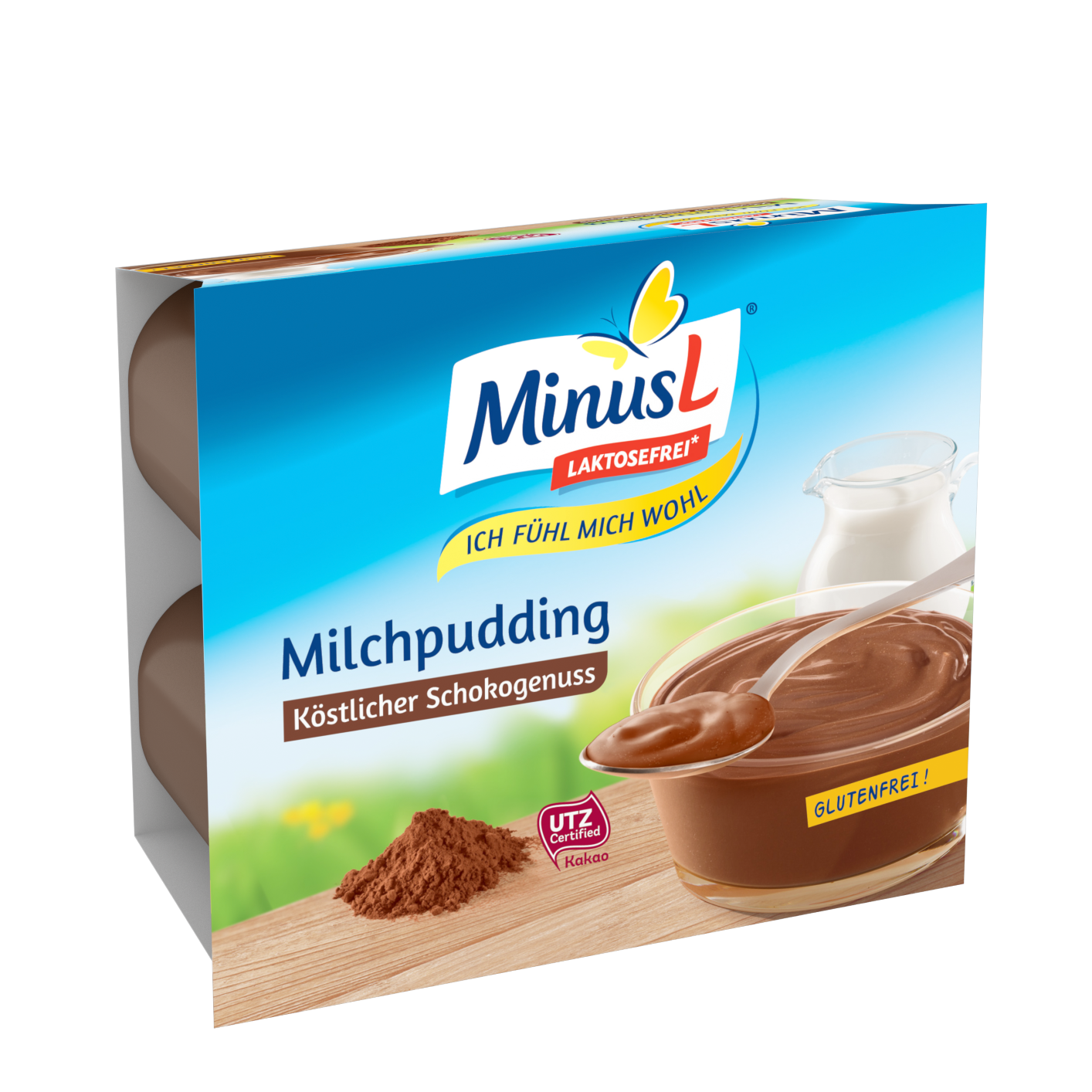 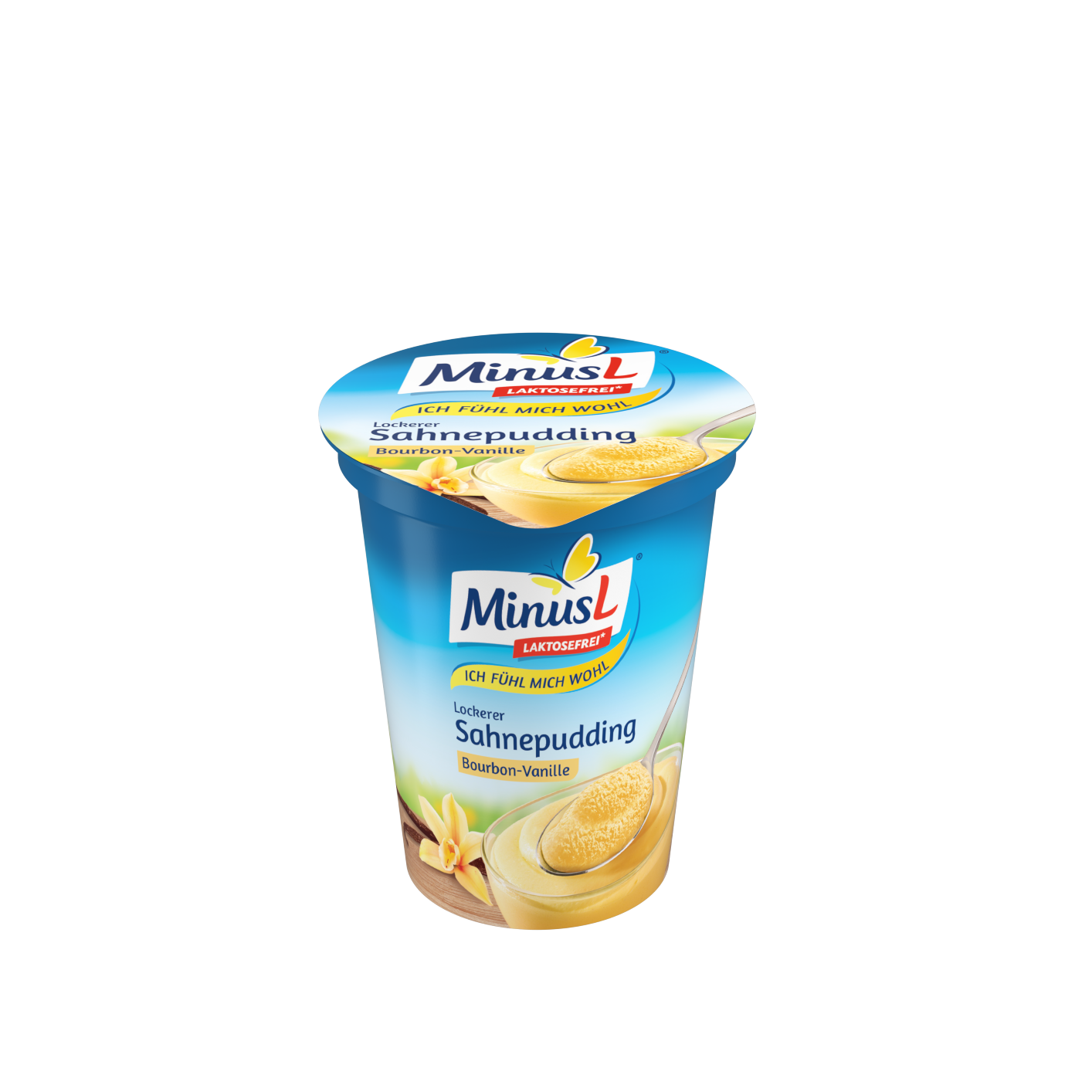 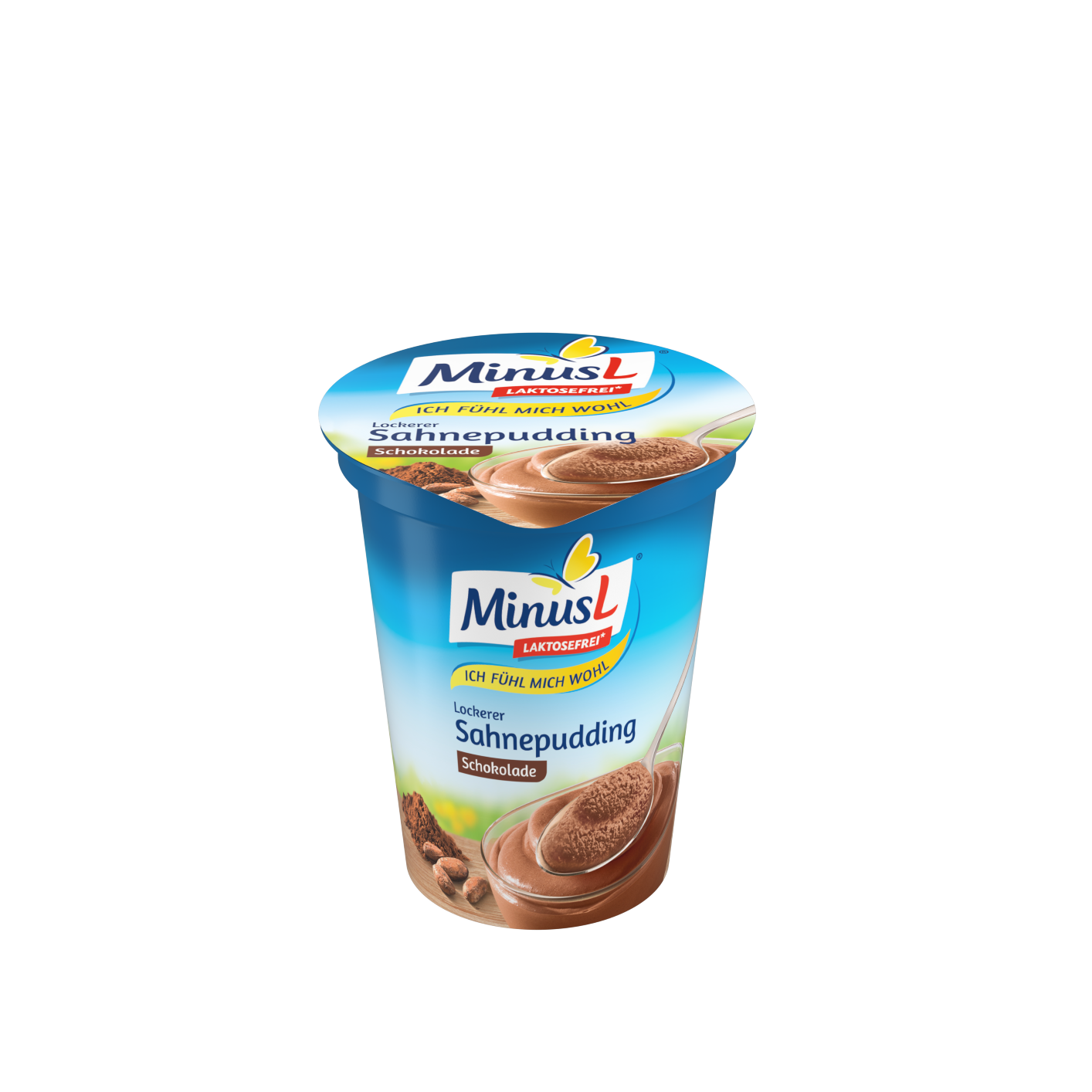 For the crowning touch to a lovingly prepared menu or that sweet indulgence in between – creamy MinusL Desserts are going to delight you! As with all MinusL products, lactose-free desserts from MinusL are made using only the best ingredients. One convincing factor: a residual lactose content of < 0.1 g / 100 g instead of an average of approx. 4 g / 100 g found in conventional chocolate or vanilla puddings.

How are MinusL Desserts made?

In a large mixing tank, lactose-free pudding is made from whole milk, cream, lactase an other high-quality ingredients. Delicious cocoa powder is used to poduce chocolate pudding and vanilla in the form of natural vanilla aroma and vanilla seeds is correspondingly used for vanilla pudding. After it has been heated and cooled, the finished pudding is filled into cups.

Here you can find our current product artwork, our MinusL logo, our brochures to download, and our latest press releases.