Bring the milk and sugar to the boil in a pot. Stir in the semolina a little at a time and allow to swell for about 5 minutes. Then remove from the heat an allow to cool.

Cream the butter with the vanilla sugar until light and fluffy. Separate the eggs and stir the egg yolks into the butter.

Whisk the egg whites with the lemon juice until very stiff.

Stir the semolina mixture into the butter cream by the spoonful. Fold in the quark and then fold in the whisked egg whites. Fill the mass into the tin and spread until smooth.

Drain the cherries well, spread on the semolina mixture and bake in the oven for about 30 minutes until golden brown. Best served while still warm, dusted with icing sugar. 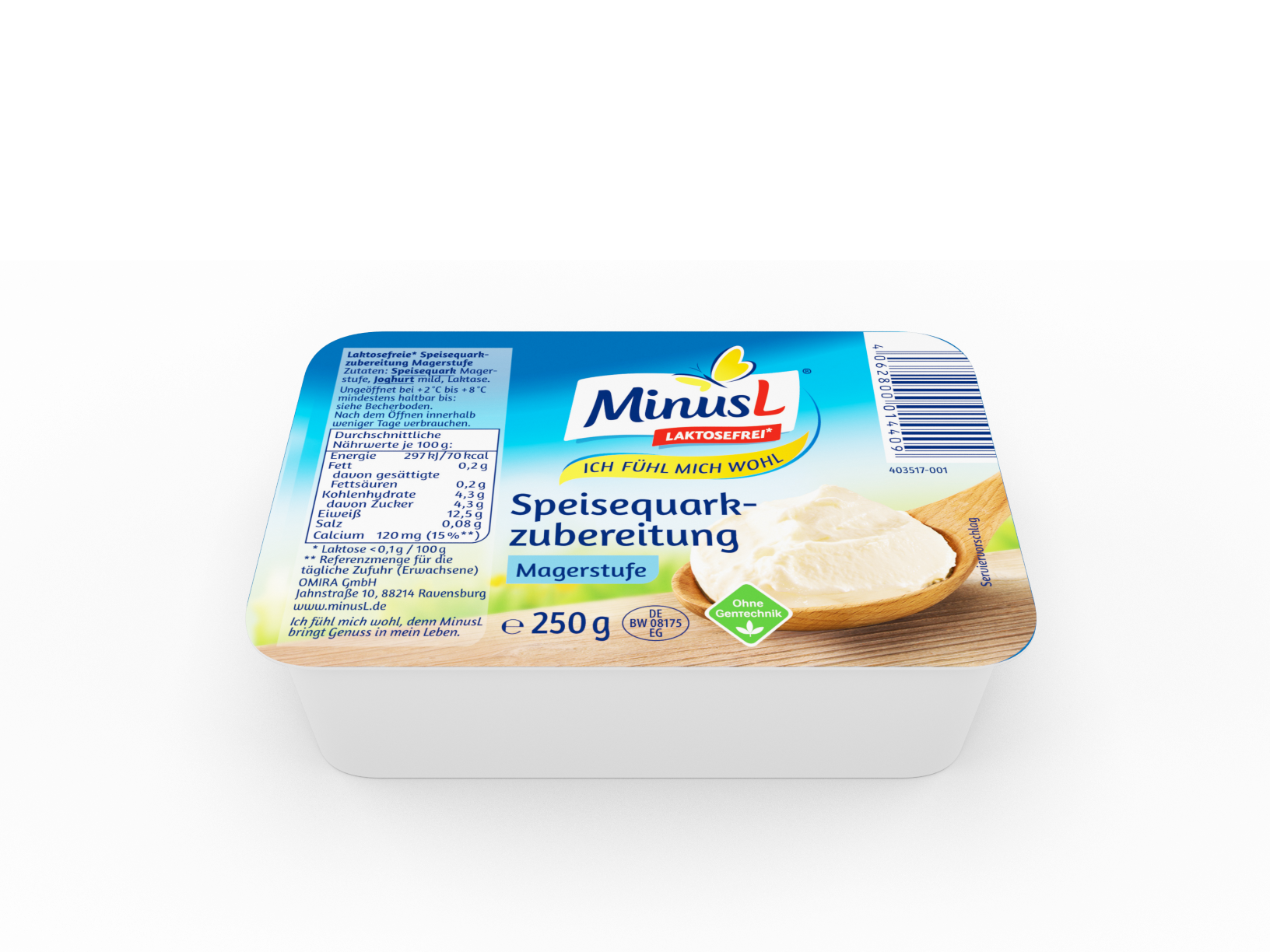 Here you can find our current product artwork, our MinusL logo, our brochures to download, and our latest press releases.